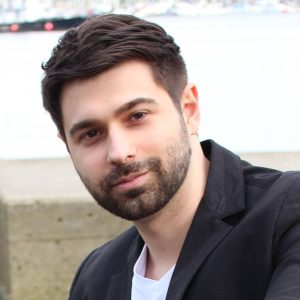 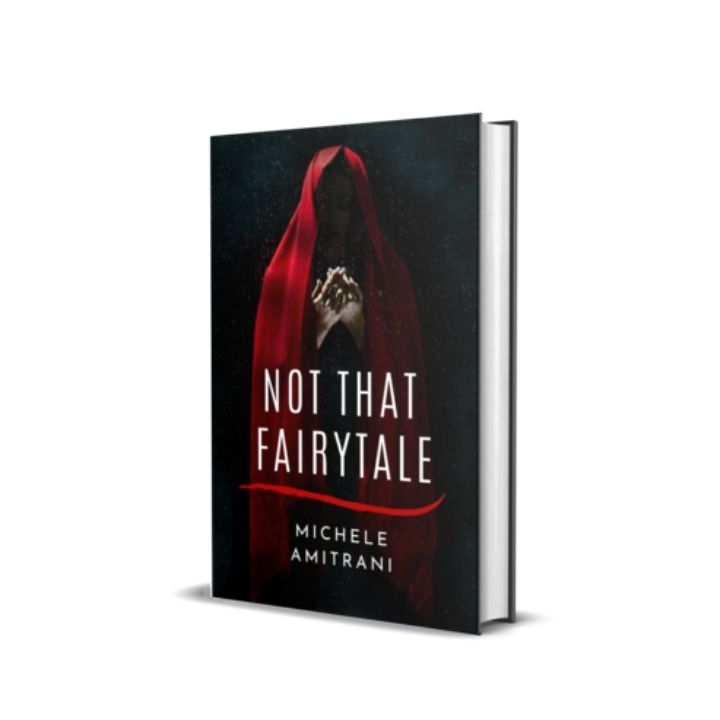 NOT THAT FAIRYTALE: A DARK FANTASY SHORT STORY

I know how the story goes.

Little Red Riding Hood is eaten by the Big Bad Wolf, then she is rescued by the Brave Huntsman.

It’s a sweet story, but it doesn’t expose us to the truth of how the girl gets out of the wolf’s stomach alive.

People believe fairytales are there to amuse them. Everybody loves the ‘happily ever after’ but I’m not going to lie to you: Little Red Riding Hood had to work hard not to die.

Believe me, I was there. I saw what happened.

The version of the fairytale people tell is popular because they don’t want to think about what came before the huntsman’s scissors cut the wolf’s stomach open. That fairytale is there to make everybody happy.

This is not that fairytale.